After many years of supporting Prehospital Save, Meritorious and Recognition Awards, WMEMS, by vote of the Regional Council, has handed off the responsibility for these awards to the four County Committees. Award and selection criteria and deadlines may be set by each county and paperwork will be submitted directly to the relevant committee. NEW Awards in various categories will be managed by WMEMS office staff in conjunction with the Awards Committee. Please scroll down for descriptions.

For Save, Meritorious and Recognition nominations, please reach out to a county president for more information:

Below are the current standards for these awards. Please be aware that counties may now set their own criteria.

REGIONAL AWARDS (Below are existing awards, there are new awards for 2022, these will be added soon) 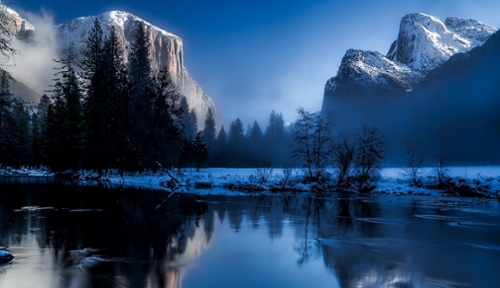 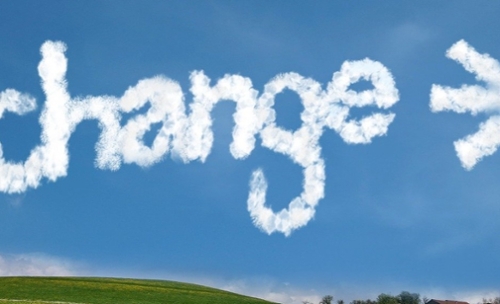