The WMEMS Awards Committee (see Regional Committees for more info) recognizes the efforts of prehospital and civilian providers through three categories of awards:

. For county-based awards, check with your county president.

Deadline for Save/Meritorious/Recognition nomination submissions: First MONDAY OF MARCH at 3:00 pm Submissions time-stamped after the deadline will be held for the 2022 EMS Week awards. 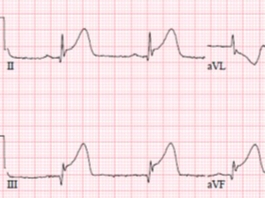 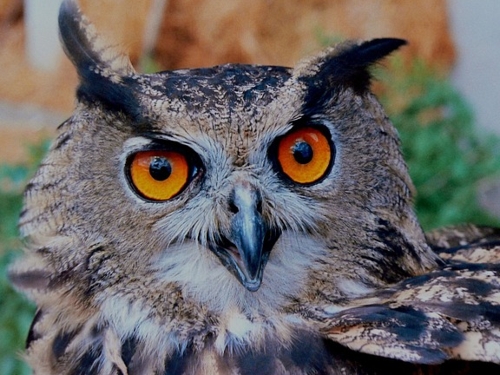